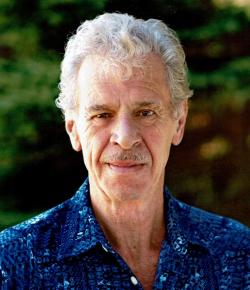 FORD BANK, NB – Sidney Falconer, 67, passed away on Sunday, July 28, 2019 at the Stella Maris Hospital. Born in Montreal he was the son of the late Stan and Doris (Smith) Falconer.

Besides his parents he was predeceased by one sister Sheila Dufour.